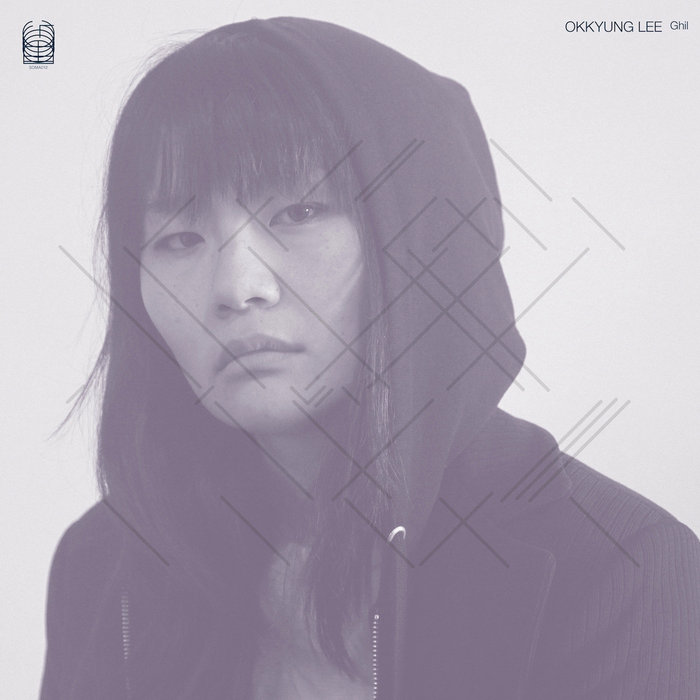 A native of Korea, cellist/composer Okkyung Lee has been developing her unique voice in both improvised and composed music by blending her wide interests and influences. Since moving to New York in 2000, she has worked with numerous artists ranging from Laurie Anderson, David Behrman, Douglas Gordon, Vijay Iyer, Christian Marclay, Jim O’Rourke, Evan Parker and John Zorn just to name a few, while leading her own projects and releasing more than 20 albums and touring extensively in the US and Europe. Okkyung was a recipient of Foundation for Contemporary Arts Grant in 2010.

Ghil was recorded and produced by the Norwegian artist Lasse Marhaug. Instead of recording in what has become the standard in modern contempoary music, with high-end equipment and in controlled studio settings, Marhaug wanted to record Ghil in an expressionistic way – to purposely use crude equipment and unorthodox microphone placement in order to give a more raw and direct depiction of Okkyung playing her music. Marhaug says if it they were making a film, it would be like shooting on grainy 16mm black&white with close-ups instead of 35mm colour cinemascope.

Thus all of Ghil was recorded on a portable cassette recorder from 1976 that Marhaug had just bought second hand. The sessions for the album were done during spring of 2012 in and around the Oslo area. The locations varied from places like Marhaug's studio; a back alley in Oslo center; a cabin in the forest on the Nesodden peninsula; and a former hydroelectric powerplant in the mountains outside Rjukan.

The recordings have been edited, but no overdubs or other post-manipulation other than mastering.